Godzilla: King of the Monsters

What do you know?  They made another bad Godzilla movie!  For some reason, Hollywood just can’t seem to lock down

Booksmart was lost in the shuffle of the ‘blockbuster every weekend’ model, but it’s a smart, funny comedy that deserves 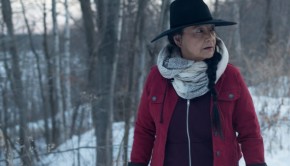 Falls Around Her, starring the enormously talented Tantoo Cardinal, gives her little to work with. There might be a good

John Wick 3 expands on the Wickiverse even further, which changes its DNA from what the first movie was all 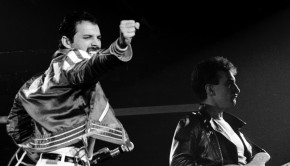 It made sense in 1982 that Queen’s album Hot Space was panned by most.  But now that we have historical 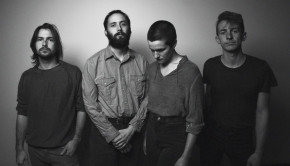 Our own brave and intrepid writer, Thomas, is a self-flagellating glutton for punishment, or he lost a bet, or whatever.

The documentary Band vs Brand looks at the idea of bands, brands, and everything in between — the industry and

We aren’t getting much in the realm of comedies in today’s world of franchise filmmaking, but Long Shot is a