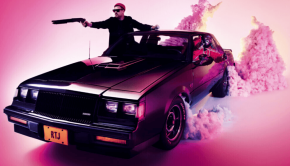 Run the Jewels are back with RTJ4, another spellbinding record of protest bangers, raunch, and sonic ideas that couldn’t have

For this Sunday’s Rewatch, we go back to 2001 for John Cameron Mitchell’s ambitious and triumphant film adaptation of his

Space Force, the new flashy Netflix comedy, simply bites off more than it can chew. The potential is there, but 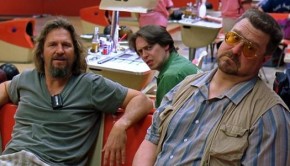 Because You’ve Seen “The Big Lebowski” So Many Times 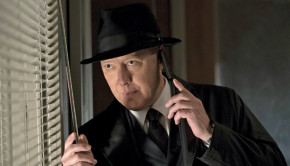 The Blacklist’s Pandemic Episode Was Just Awkward And Uncanny

Kim offers a little rant on The Blacklist’s slap-dash attempt to make up for the shutdown of production. Is this 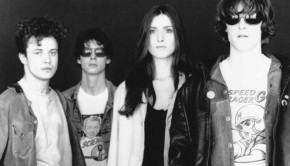 Another week, another classic track review. This week we look at Spiritualized’s 1997 song about love and loneliness, which spurned 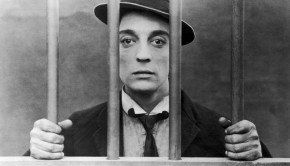 Taylor hits us up with another fantastic old school recommendation. This week, we get two for the price of one: analysis of 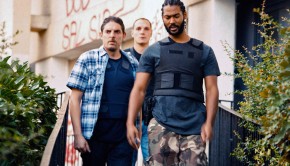 In lieu of the protests going on across America, we’re highlighting the most powerful film of the year. Ladj Ly’s 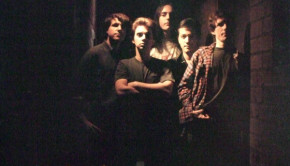 Ron has another album recommendation in case you’re still feeling that COVID 19 cabin fever. This week, he dishes on the underrated power pop group The

Another weekend requires another edition of Lazy Sunday Rewatch. This time around, we dig into The Lonely Island’s cult comedy Hot Rod in all