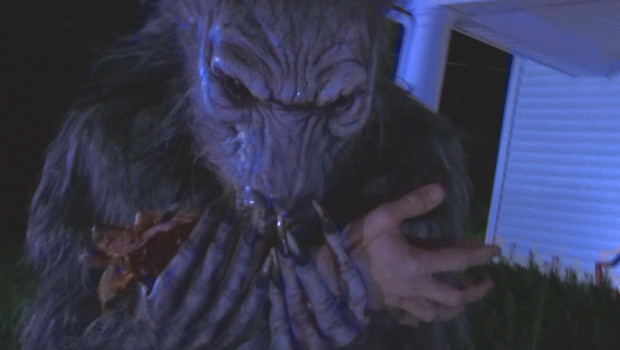 Emily and Eden Stevens escape one violent situation only to dive head first into another in Todd Sheets’, Bonehill Road, a decidedly hairy werewolf horror.

I haven’t seen many decent lycan films since Ginger Snaps (2000), though there have been the occasional ones like Bubba the Redneck Werewolf, reviewed earlier at The Feedback Society. No, I do not count the Twilight series as werewolf films, nor the Underworld franchise.

My theory for the reason why werewolf releases are far and in-between is the cost of either the costumes or making digi versions. Most are full body suits, which tend to be cumbersome, or if digitized, take a full team to make it look good.

For this film, Sheets takes an interesting approach, asking us to question which is worse, the big bad trio of wolves outside the door, or the human monster inside with the knife and sadistic attitude. That is the predicament in which Todd has placed his main characters. That’s part of what makes this so interesting, rather than being just the dangers of a straightforward supernatural or shaggy human creature.

Between our furry friends outside and the less hairy one inside, there is a lot of damage that happens to everyone involved, leading to tons of carnage and gore. Luckily, both of those are Sheets’ specialities.

Also at the heart of the whole visual is that all of the effects are practical SFX rather than digital. Sure, the wolves kinda appear as people in full body costumes, but they actually look really good most of the time. The masks are also easily identifiable individually, so you know which is which. You can tell a lot of effort was placed into the costumes, which made me smile.

Most of the acting is quite powerful. Other than the occasional over-emoting, such as Epps sporadic high-pitched maniacal laugh, the cast – including Epps – is pretty solid. As the two leads, Plumberg and especially DeGeer hold their own as strong women who are put in extraordinary circumstances.

Generally speaking, there tends to be two types of werewolf films: the first is when the bearer of the curse becomes an out of control animal, such as in An American Werewolf in London (1981); the other is where they keep their wits and just like to screw with their prey, like in The Howling (also 1981). This one falls into the latter category.

The rest of the film looks great, with sharp editing and visuals. There is nothing really fancy here, no artistic flares, which suits me just fine. A meat and ‘taters creature feature is just what the witch doctor ordered.

Of course, watch after the credits as an epilogue has become as nearly omnipresent as a prologue. As werewolfian cinema goes, this is pretty impressive and another positive notch on Sheets’ cinematic rap – er – sheet.

Richard Gary grew up watching and enjoying horror films, especially those made independently and on a micro-budget. Most of the movies he reviews play either at festivals or private screenings, rather than having a national theatrical run. Using his years of studying media theory, he looks at each one with a critical eye that goes beyond the superficial, as he believes they deserve the respect of such a viewer’s eye. He is open to receive links to your films at rbf55@msn.com, and he promises to always keep an open mind and be honest. 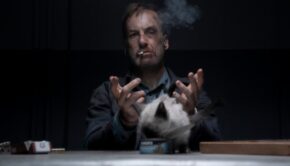 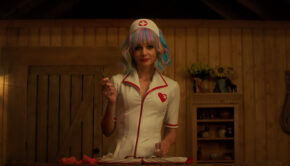 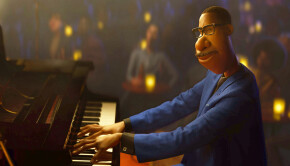