A list of albums that we’ve been listening to this week at The Feedback Society.  The new Black Lips, The Coathangers, The Notwist and more. 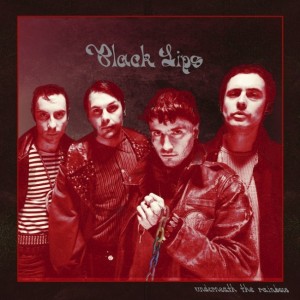 Black Lips – Underneath the Rainbow

I got some seriously bruised ribs when I saw these guys in Austin a couple of years back, mashed up against the barrier with the crowd behind me going fucking bananas and the band in front of me hammering their instruments and throwing beer and toilet paper everywhere.  The intersection of punk, blues, and psych, Black Lips are always good for a sloppy, jangling, soulful mess.  ‘Underneath the Rainbow’ finds them working with The Black Key’s Pat Carney, perhaps looking for more mainstream love?  While I don’t have as much hate for their bid for respectability as other reviews I’ve read, this is definitely the album where your little sister finally finds them.  When in the mood for Black Lips, I’ll just throw on ‘Let it Bloom’ or ‘Good Bad Not Evil’ rather than this record.  Carney has pulled out a lot of the guts of the music, the stuff that make them who they are. 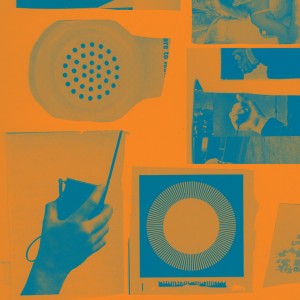 The Notwist – Close to the Glass

Bloop Bleep bloop bleep tch tch bloop.  Remember glitch pop?  It broke through to the mainstream with The Postal Service in 2003, but in 2002, The Notwist’s ‘Neon Golden’ rode the line between glitchy experimentation and heartfelt pop music (hard to believe they were essentially a metal band when they started out).   They’ve had a few releases since then, but nothing as good as the latest effort, ‘Close to the Glass.’  It moves from songs that sound like a child randomly banging together of pots and pans to an assured pop song like ‘Kong.’  The Notwist aren’t for everyone, and even ‘Neon Golden’ took awhile to grow on me in 2002.  But it was worth the time put in, because ‘Close to the Glass’ is a nice addition to the canon.  It won’t move everyone, but later-era Notwist fans should be pleased. 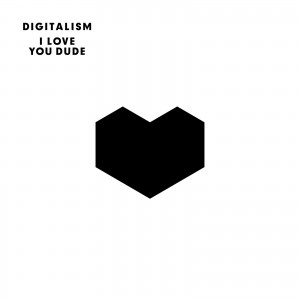 Digitalism – I Love You, Dude

German techno/dance rock duo Digitalism met in a record store, and they claim to record their music in a World War II bunker in Hamburg.  They’ve remixed a lot of artists, from Depeche Mode to Cut Copy, but 2011’s ‘I Love You, Dude,’ is the album I happened upon this week.  I wish I had found this album when I was going through Cut Copy withdrawal after ‘Bright Like Neon Love.’  Driving Autobahn drums pushing you into the night, synths both glittering and grimy, growly rabid bears and twinkling starlight.  It’s the sound of squeezing two hundred sweaty teenagers on E into a garage and watching them dance, their sneakers making Rorschach impressions on the dusty floor, until they’re not touching the Earth anymore.  They’re in love — no — in lust. If just for tonight. 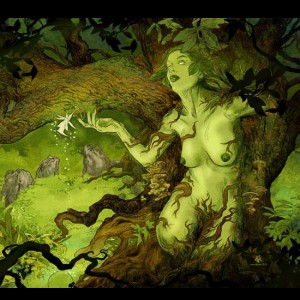 Sending forth into the world some drop D Swedish occult metal with a 70s bent, The Graviators claim to make their music in the depths of a forest somewhere.  Think Sabbath or even, Pentagram.  They’ve had a couple of albums since this 2010 self-titled effort, but this is the one that grew on me like lichen on a forest tree.  They’re doing absolutely nothing new here, but it’s good ole’ fashioned slow and low heavy metal.  Pour a shot of whiskey, up the irons, and give ‘er.

The Coathangers – Suck My Shirt

This album from all female, Atlanta punk outfit The Coathangers sounds worlds apart from their self-titled first album, which rocked in a sillier way (with songs like ‘Nestle in My Boobies,’ ‘Fatty Pad,’ and ‘Don’t Touch My Shit’).  When they started, they didn’t know how to play at all, but were still given opening slots at gigs by their pals in Black Lips.  This fourth album finds them sans their keyboard player, but it’s sharpened them into a meaner, monitor-kicking, Runaways 2.0 force of nature, yet, without losing the spirit of fun.  It plods along in places, but it’s a good listen overall. 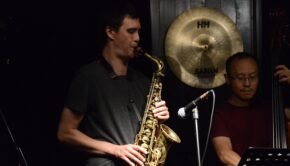 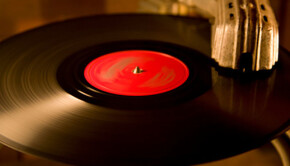 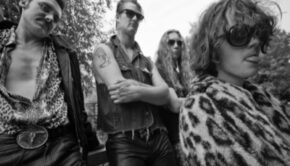