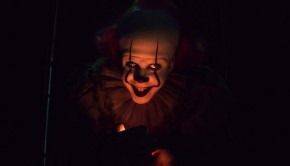 Overlong and meandering, and without the coming-of-age story that propped up the first movie, It: Chapter Two is a ferociously

The Haunting of Hill House

The Haunting of Hill House, loosely based on the book by Shirley Jackson, is one of the best televisions series 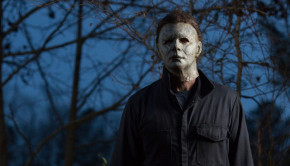 Finally, David Gordon Green has managed to do what no one else could — make a great sequel to John

Video: Scream Factory and In the Mouth of Madness

In this vlog, Craig and Mitch talk about Scream Factory’s boutique home video line, and the release of John Carpenter’s 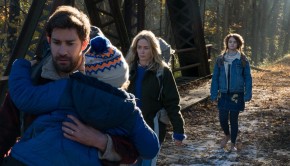 A Quiet Place is one of the best thrillers of the year, using family drama to create stakes that take 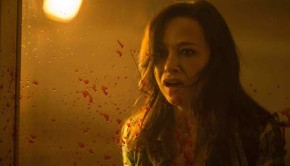 Inoperable stars scream queen Danielle Harris, who is stuck in a bizarre time loop trying to figure out why she’s 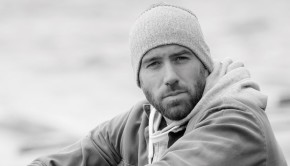 Author Iain Reid’s bestseller ‘I am Thinking of Ending Things’ is being adapted for Netflix by Charlie Kaufman, so we 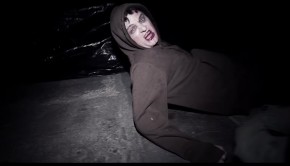 A surprisingly good cast populates this found footage entry into the vampire genre. Do two overused devices equal a decent

Nightwing’s Tim Seeley writes a horror comic for Vertigo with Imaginary Fiends, which takes a while to build but hopefully 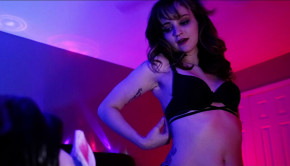 One of the weirdest, funniest horror comedies of last year, Steve Rudzinski is back with CarousHELL. You’ll never look at