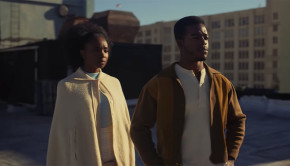 If Beale Street Could Talk

Barry Jenkins follows the brilliant success of Moonlight with If Beale Street Could Talk.  Noah sees the movie and a 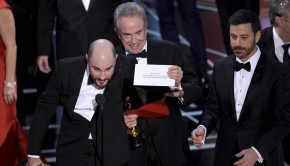 We made it through another excruciatingly long Oscar telecast, and we bring you the highlights on the night, the winners, 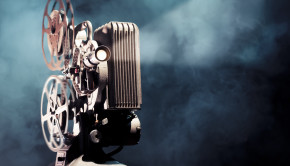 The film critics, writers, and filmmakers in orbit of The Feedback Society give you our best and worst films of 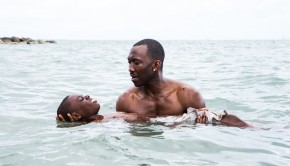 Moonlight is a compassionate, beautifully rendered character study that asks you to watch the screen, but also to look inward