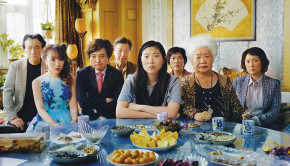 Lulu Wang’s The Farewell, based on her real-life grandmother, brilliantly cares much more about creating a relatable, three-dimensional world than 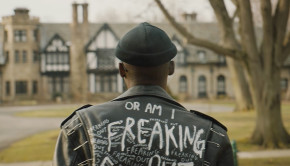 Native Son might not earn its running time, but proves rewarding in the end. Noah looks at the film that 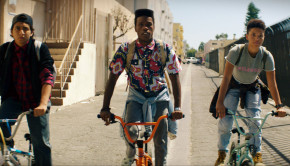 While we’re admitting we’re not really in a smart position to speak to the state of African American film, Dope

“Art is not a mirror to reflect the world, but a hammer with which to shape it,” comes a quote

Down and Dirty Pictures

I first read Peter Biskind’s Down and Dirty Pictures: Miramax, Sundance, and the Rise of Independent Film, a look at