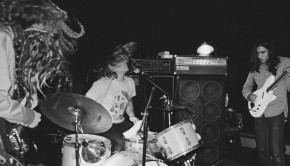 By now, you’ve probably listened to most of 2013’s great albums, or at least the ones that appeared most frequently 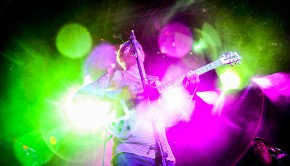 San Francisco-based garage/psychrock /punk/whatever band Thee Oh Sees is the brainchild of John Dwyer, whom you might remember from indie