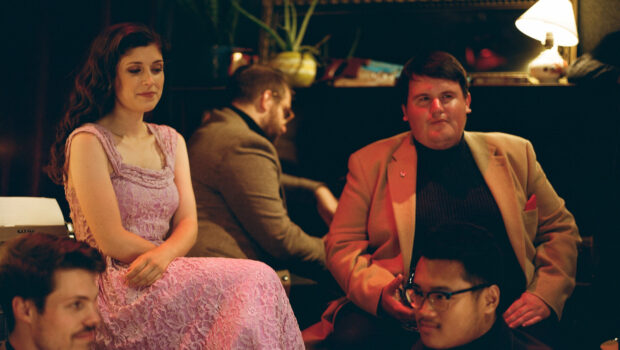 Nashville may have left many of its brightest stars hanging in favour of moving into Wal-mart Country territory in the last few decades, but there are still plenty of acts keeping that original Nashville sound alive. And they don’t need to be in Nashville to do it.

Darston, Saskatchewan’s Wolf Willow are calling their new album, Old Guitars & Shooting Stars, a countrypolitan record. For those not in the know, ‘countrypolitan’ refers to the lush, orchestral approach to country and western that was a staple of Nashville in the 60s.

That said, Old Guitars & Shooting Stars doesn’t just stick to one thing. Amazingly, Wolf Willow jump around in sounds and atmospheres with deftness. Some of the songs favour strings and chorus sections (including some work from The Garryaires, aka, Erica, Julie, and Lenore from Saskatoon’s The Garrys), but you’re just as likely to hear some Ventures-style guitar boogie, Les Paul swing, and even some Gram Parsons cosmic country (including a phasered steel guitar).

I need to point out that this isn’t as simple as it sounds — though Wolf Willow makes it sound easy and breezy, there is clearly a half ton truck full of talent and musicianship on display here, from the big brass to Mitsy Mueller’s vocals to the chicken pickin’ guitboxes. I’ve been watching Wolf Willow grow for a few years now and they’ve clearly taken another leap forward. Old Guitars & Shooting Stars is both modern and hauntingly familiar at the same time.

Here’s the video for ‘Does The Sun Know.’

The new record will coincide with tour dates across western Canada including a dual album release show in Regina with label mates, The Garrys, on November 5th in Saskatoon at The Basement and on November 13th at the Artesian in Regina! 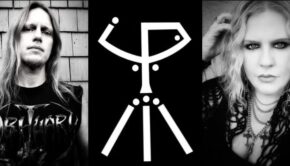 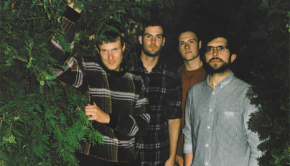 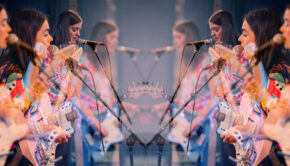 The Garrys – Get Thee to a Nunnery → 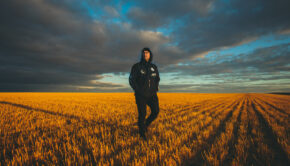 The Feedback Society Pick of the Week – June Thrasher →